Twitter CEO Jack Dorsey is heading to South Africa in November 2019 to meet with tech entrepreneurs.

Dorsey, in a recent tweet, announced that he’ll be visiting Ethiopia, Ghana, Nigeria and South Africa for the duration of the month. It is not clear when he will be in South Africa. According to its website, Twitter has offices in 35 countries around the world, but a SA office is not listed.

The 42-year-old, who co-founded Twitter, sent out the first tweet in 2006 as CEO. After serving as the social network’s chair and executive chair, he returned as its chief executive in 2015. He is also the founder of a mobile payment company, Square, where he serves as CEO and chairperson.

During his stay in Africa, he tweeted that he will spend time with tech entrepreneurs, naming Betelhem Dessie, the founder and CEO of iCog-Anyone Can Code, Getnet Aseffa of iCog-Labs, and Noel Daniel of venture capital firm Kudu Ventures.

As AFP reported, he fell victim to so-called SIM swap fraud, which enables a fraudster to trick a mobile carrier into transferring a number – potentially causing people to lose control not only of social media

but bank accounts and other sensitive information.’ 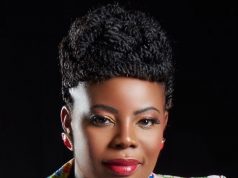 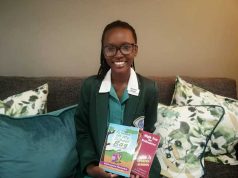