One could say a dark cloud has befallen our beloved country, because taking a glimpse back into the violent and murderous incidents that occurred on and off South African university campuses over the last couple of months you would be convinced.

There have been such an alarming number of violent attacks on university students that multiple vigils and protests had to be organised.

However, while vigils and protests are just ways of honouring victims, raising awareness and invoking a dialogue, tactical solutions are still required to put an end to all the chaos.

The minister stressed the safety of students on and off campus and stated that these incidents are not just gender based, but they affect the whole student community.

Cele invited the student community to join forces with the task team and come up with solutions.

Cele and the team have declared that their first step will be to establish a functional committee that will develop short and long-term solutions for on and off campus safety. This will be followed by the establishment of “victim-friendly facilities” that will aid victims of gender-based violence and any form of crime.

There is still a long way to go and many discussions to be ignited, but Cele is optimistic about the direction they are headed. 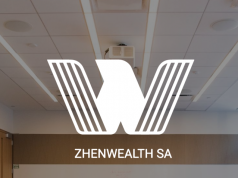 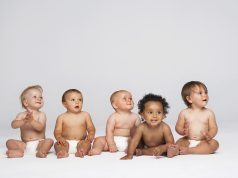 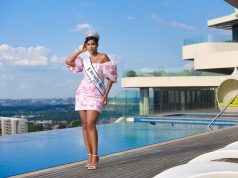